Premier Mortgage Group has been locally owned and operated since 1986. Headquartered in Boulder, CO – we take pride in being a part of the local business community and providing the highest level of customer service to both our customers and partners. We believe that a strong community begins with giving back and have always believed that being an active partner in our community is imperative.

From our humble beginnings, we have consistently asked ourselves: “how do we do more?” This led us to our exciting new program, Premier Community – we are teaming up with local non-profits to give back on every loan we close in partnership with them.

We couldn’t be more excited to partner with Month of Modern, support the American Institute of Architecture Students (AIAS) and Historic Boulder, and to have our very own Ariel Solomon as a presenter for the FuN Kick Off event on Wednesday.

This month is a focus on all things modern: design, art, architecture, culture and lifestyle. Mortgages aren’t always thought of in that same ethos, so we wanted to do away with some of our boring jargon and share some FuN facts about the mortgage industry. 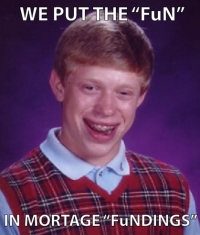 The concept of a mortgage is old, really old (older than this guy)

The first documented cases of mortgages can be found dating back to English law documents from 1190, though the word itself derives from Latin so it is likely that the concept is much older. Mortgages in the U.S. originally began on much shorter terms and for much less money. It was customary to borrow 50% or less of the value of the home and for only 5 years. The mortgages we are familiar with today were born with the FHA and came out of the Great Depression era with Roosevelt’s New Deal to promote economic growth.

We have been thrilled to be a part of the Boulder community for more than 30 years. At Premier Mortgage Group, we prefer to keep these ties to our community solidified by doing business face to face. Let us take care of financing your modern home the old-fashioned way!

Painting your front door red in Scotland is a sign that you have fully paid off the mortgage. That’s a tradition that I think we can all agree is something to look forward to!

The Boulder Housing Market has been recession proof

Since the Federal Housing and Finance Authority (FHFA) started tracking appreciation values in 1979, there have been 5 national recessions. Boulder home prices have remained steady or even increased during all these periods.

You can get a negative interest rate mortgage in Denmark

Jyske Bank, one of the largest banks in Denmark, has just announced the first ever mortgage with a negative interest rate. The loan, a 10-year -0.5% mortgage, still requires a monthly payment, but the amount owed will actually decrease each month by slightly more than the borrower has paid.

While we don’t have negative interest rates in the U.S., they are currently at some of the lowest levels we have ever seen. Contact us today if you are looking for a new home, investment property or considering a refinance of your current loan! 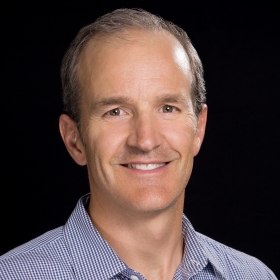 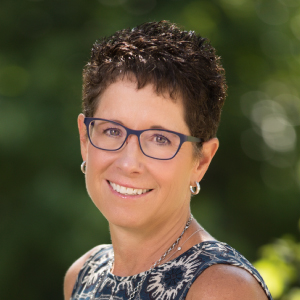 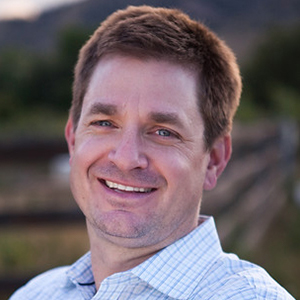 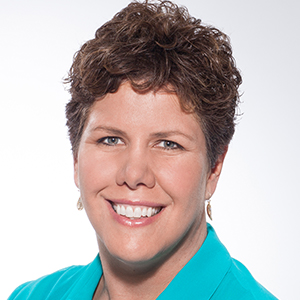 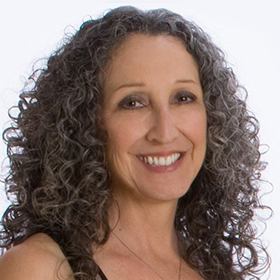