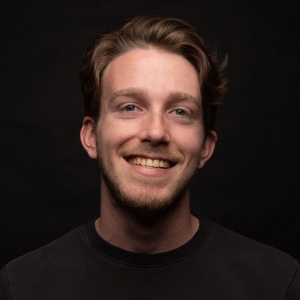 Currently, Transit Village is desolate and disconnected. The railway is essentially an expansive patch of dirt with an industrial rail line running through it. There is very little green space or parks, and the existing green space is difficult to reach and disconnected. It is difficult to get from the North of the site to the South and it requires at least one crossing of a busy road. The East and West sides of the rail are extremely disconnected as there is only two connestion points, one at Goose Creek Path and the second at Pearl Street.

My Transit Village Station project addresses these issues, first, but creating new green spaces primarily surrounding the RTD rail. Second, and more importantly, create many new path connections that are also safer. This additional connection with activate the new green spaces and existing spaces (and ideally, increase pedestrian and bike traffic). Tp address the problem of East and West dis-connectedness, I increased the number of connection points from 2 to 5, including adding a prominent pedestrian bridge over the rail line and dropping the rail below Pearl Street. The lack of North and South connections was solved through the addition of a two-lane bike path that runs on either side of the rail. I transformed the rail from a neglected and intrusive industrial rail to a centerpiece for the Transit Villages – a two-way commuter rail with a station attached to the underground RTD bus station already present on the site – which makes Transit Village much more connected to the rest of Boulder and the Front Range as a whole.