We couldn’t kick off Month of Modern without a little story about the most iconic modern building in Boulder. Here is an excerpt from a story that appeared in Modern in Denver magazine a few years ago. Photographer: Paul Winner.

There is a great story about I.M. Pei’s preparation for designing NCAR’s Mesa Laboratory.

It tells of how Pei, who had only designed for urban locales previously, was awed by the site’s natural beauty. In an attempt to understand the site and the building that would go there, Pei hiked through the area and eventually spent a night camping there.

The experience, he said, brought back memories of childhood trips with his mother to mountaintop Buddhist retreats. “There in the Colorado mountains, I tried to listen to the silence again— just as my mother had taught me,” Pei was widely quoted as saying. “The investigation of the place became a kind of religious experience for me.”

Pei went on to design the John F. Kennedy Presidential Library and spearheaded the renovation of the Louvre in 1980s, but he has continued to refer to NCAR as his “breakout building.”

He was, of course, not the first or last architect to be inspired by the landscape near Boulder. It continues to be a source of inspiration for modern architects today.

“I would say that absolutely Boulder’s natural features make a difference in what we do, in two ways,” says Studio h:t’s Chris Herr. “The first is basic—I mean, the Flatirons are fantastic. When you can see them, you do everything you can to get them into the view lens. And two, we’re also definitely influenced by factors such as sun, wind, things like that. Boulder is right up against the foothills, so the shadows cast by the mountains have a pretty profound influence on what we do. We do our best to get really specific about that.”

“The physical nature of this place is pretty special,” agrees Arch11’s E.J. Meade. “The sites we’re often given in Boulder are just spectacular, with these wonderful connections to views of Flatirons or these really more intimate outdoor settings.”

In reference to Pei’s camping trip, Ali Gidfar of Workshop 8, who worked for Pei in the 1980’s, says: “It gave him the insight he needed to produce a project that is appropriately scaled, despite being at the the base of one of Boulder’s famous Flatirons.”

Workshop 8’s jv DeSousa has high hopes for the future of modernism in Boulder— hopes that link directly to its outdoor surrounds. 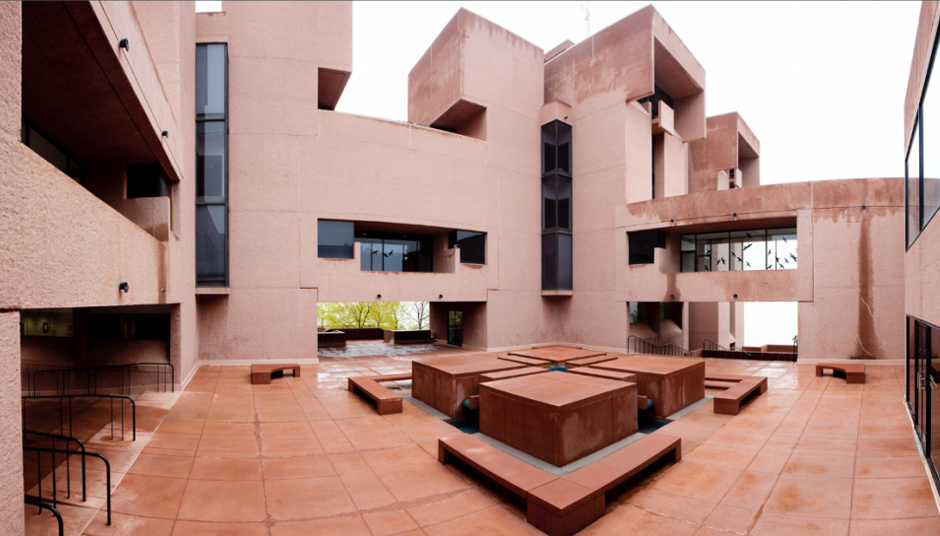 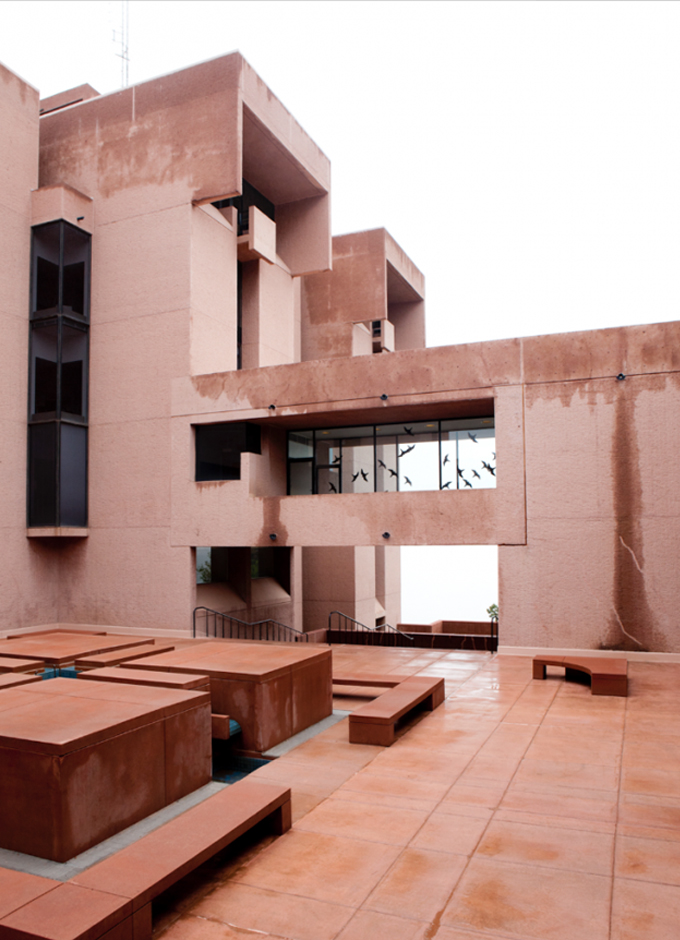 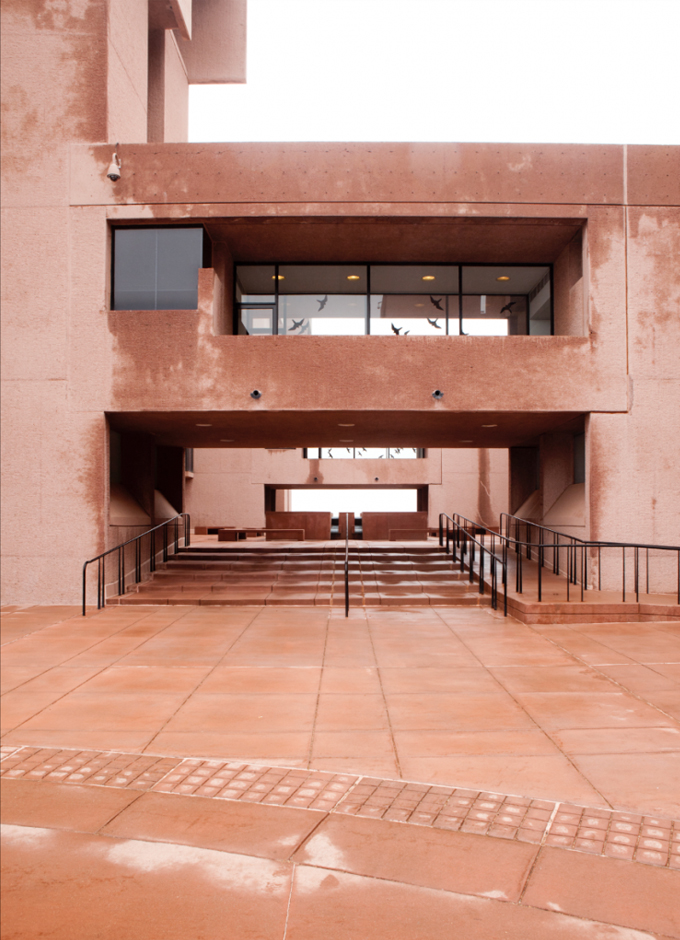 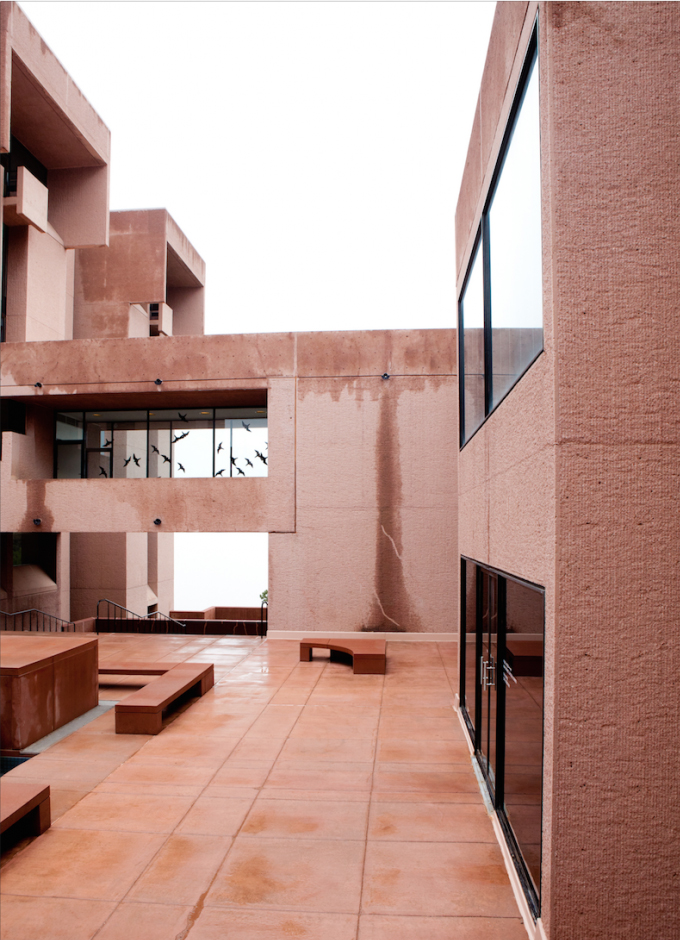