WE LOVE THE FUNK: Authentic Space and Reimagined areas

An enormous thank you to our panelists for your willingness to participate and flexibility with the time. We hope you were as inspired as we were!

And to our moderator…. David Barrett of Barrett Studio Architects for an excellent job of facilitating the panel presentation. You did a fabulous job! Keeping the panelists focused, pulling from them great information, and keeping attendees engaged is no small task. You made it seem effortless – we could not have done it without you and appreciate your contributing valuable time and energy to Month of Modern! 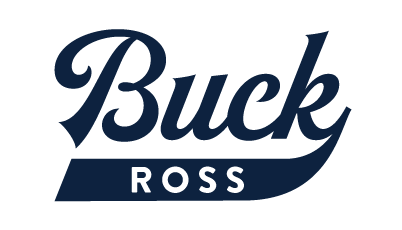 What is it that attracts so many of us to “funky” in our cities and communities? In a world hell-bent on control, on perfection, predictability and the illusion of security, why are we drawn to imperfection, serendipity, surprise and impermanence? City planning by nature, can squeeze the life out of cities as they often come about planning to control chaos or disorder, with no awareness of the human desires and need for a balance that leads to freedom, creative interactions, open-endedness and chance encounters. Architects, planners, and developers from Santa Barbara, Denver, and Boulder showed how they went beyond gentrification to create desirable places of authenticity.

THE FUNK ZONE: Clay Aurell along with Josh Blumer, at AB Design Studio, headquartered in Santa Barbara, presented their redevelopment of a disused waterfront district, once a former commercial fish processing area. The city of Santa Barbara coined this area ‘the funk zone,’ sitting just south of the historic warf. AB Design renovated half a block at the heart of the funk zone, a largely industrial area that since the early 2000s, had seen only a small offering of interest by way of wine tastings and a smattering of public places, but no one would make the mistake of walking there at night. AB Design started by converting a packing house into retail space, wine tasting, a brewery and distillery. They added a wine collective, restaurant, and bakery and opened the buildings, once closed off to the sidewalks, with large industrial windows and doors that allow engagement with the community and a street life to emerge.

A light touch, AB Design Studio’s renovation philosophy stays true to authentic materials and structure, eliminating what shouldn’t be there, and allowing for the gems beneath to emerge.

NEW ORLEANS MUSICIANS’ VILLAGE: Catherine Bean, Principal and Director of Development at Element Properties, shared her experience providing relief and hope for many of New Orleans’ citizens in the Musicians’ Village. Conceived by New Orleans natives, Harry Connick, Jr. and Branford Marsalis, and constructed by New Orleans Area Habitat for Humanity (NOAHH) as a cornerstone of its post-Katrina rebuilding effort, Musicians’ Village provides a home for both the artists who have defined the city’s culture and the sounds that have helped to shape the musical vernacular of the world.

S’PARK: Element Properties’ new project now in development at the heart of Boulder Junction will be a modern village with active greenspaces and cutting-edge sustainability for people to live, work, eat and play – a true mixed-use, mixed-income and transit-oriented place. The first phase, SPARKwest—a 45-unit affordable project—wrapped up in early 2018. The additional 250+ units of housing and 200,000 square feet of commercial, office, and retail are schedule finish in mid-2020.

HISTORIC PRESERVATION is a conversation with our past about our future. It provides us to connect with our community’s history, asking, “What is important in our history?” Boulder has a long legacy of planning, and the result has been a highly desirable setting with an authentic sense of place. Incorporating buildings from our past helps tell these stories and retain a unique identity.

Marcy’s interests lie in interpreting the stories that buildings tell– each one is a product of a series of decisions made by the prior stewards of the building. Connecting people to the stories of those who lived here before strengthens our community. Marcy also pointed out that Boulder experienced a period of innovation in the post-war era that resulted in some nationally significant, exciting architecture. Will we as a community connect to that spirit of innovation and recognize and celebrate that period? Or will Haertling and Papachristou’s work be lost as we trend toward more homogeneous design?

Micky Zepplin, Founder & Co-President at Zepplin Development has set the standard for innovative investment and involvement in neighborhoods. As a result, Zeppelin has helped to redefine some of Denver’s linchpin neighborhoods:

LODO: 1970s LoDo would be unrecognizable today – the neighborhood was filled with underutilized properties, blight and few public improvements. Working collaboratively and inclusively with existing businesses and residences, Mickey helped develop a neighborhood plan that maximized LoDo’s overlooked assets – setting a precedent for Zeppelin projects going forward. LoDo has since become the fastest appreciating and most desirable mixed-use neighborhood in the Denver metro area.

GOLDEN TRIANGLE: After a decade in LoDo, Mickey turned his attention to the adjacent Golden Triangle neighborhood. The area had suffered from years of industrial decline and neglect, which accelerated during the economic downturn of the 1980s. As President of the Golden Triangle Neighborhood Association, Mickey once again spearheaded a collaborative effort between the private and public sectors to develop a plan for the area. As part of the Golden Triangle Urban Design Committee, Mickey contributed significant input in the development of the civic landscape, including the library, art museum and judicial center. Today, the Golden Triangle is home to several thousand residential units and is a designated State Cultural District.

RINO: As a child in the 1950s, Mickey would visit the vibrant manufacturing district of River North with his merchant father. By 2000 the area had significantly changed, a once booming industrial area was now proliferated with abandoned lots, underused buildings. However, there were some interesting things going on in the neighborhood, which had been appropriated by a vibrant community of artists. This, along with the areas unique history, proximity to the South Platte River and easy access to LoDo and the central business district presented a rare opportunity for placemaking. Today, River North is the state’s largest arts district and one of the most rapidly growing urban neighborhoods in the country.

Bill Hollicky, Design Principal at Coburn Partners rounded out the conversation with the host of factors it takes to really succeed at PLACEMAKING. Strengthening the connection between people and the places they share, placemaking refers to a collaborative process by which we can shape our public realm in order to maximize shared value. No single design feature can ensure that a building will be attractive. Rather, the best buildings combine many design elements to create streets that “feel right” to people on foot. Particular attention needs to be paid to the first floor, as the details on this level have an outsized impact on the perception of the building. Street trees, separation from traffic, seating areas, pavement design, lighting, and many other factors should also be considered. To really succeed, a building must take into account a host of factors that extend beyond its physical dimensions. Small details add up to great places. 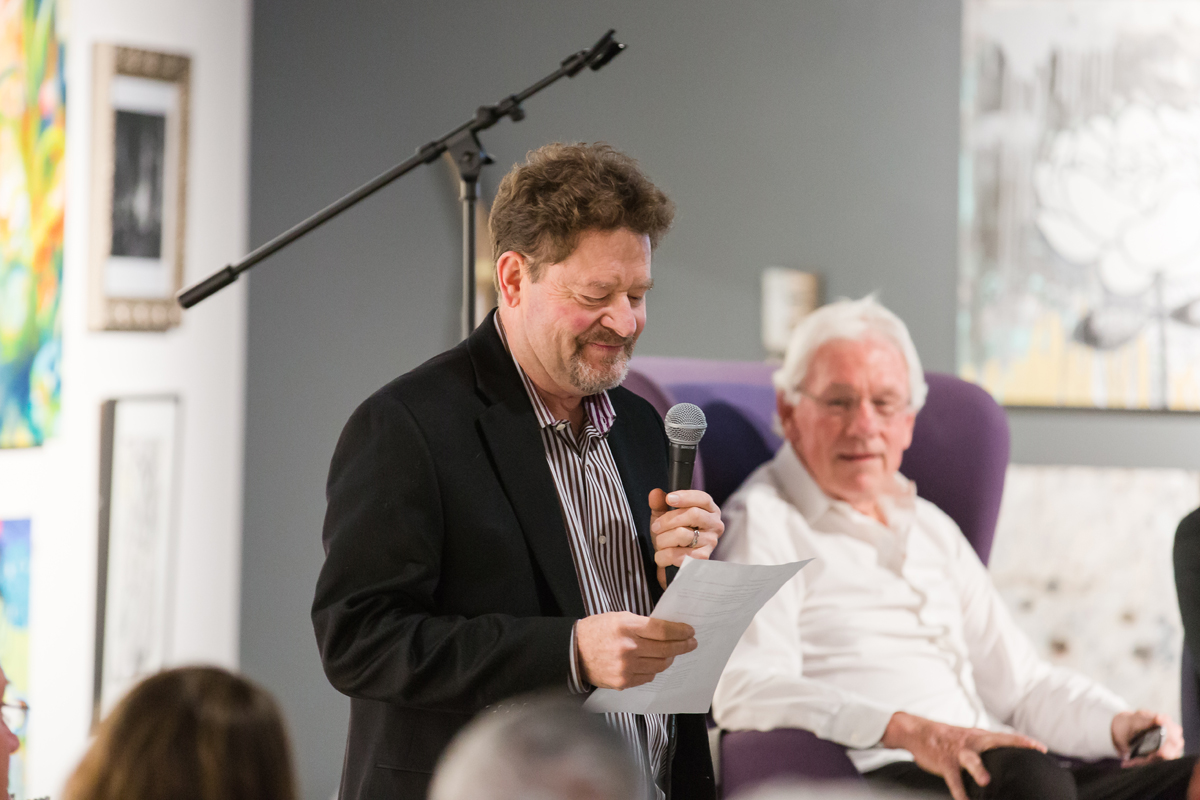 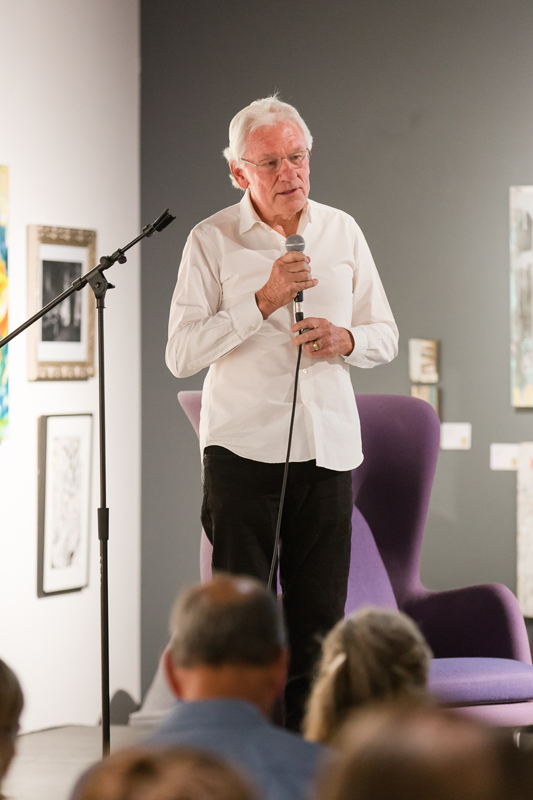 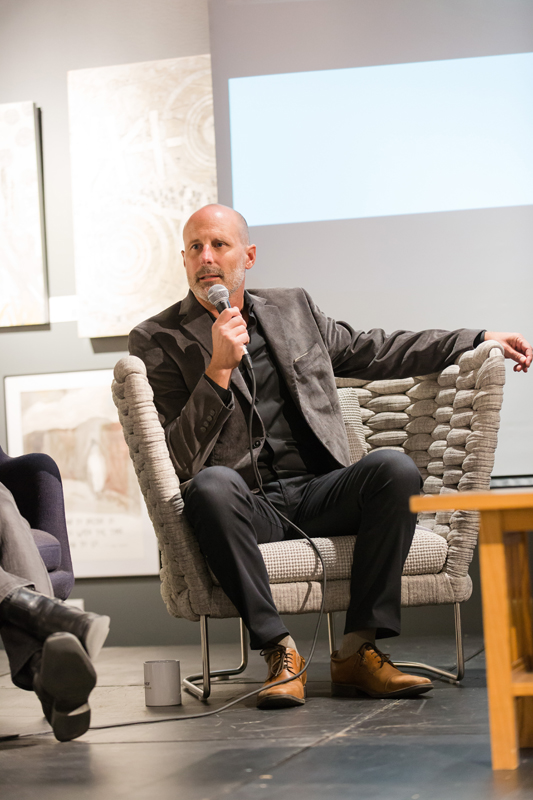 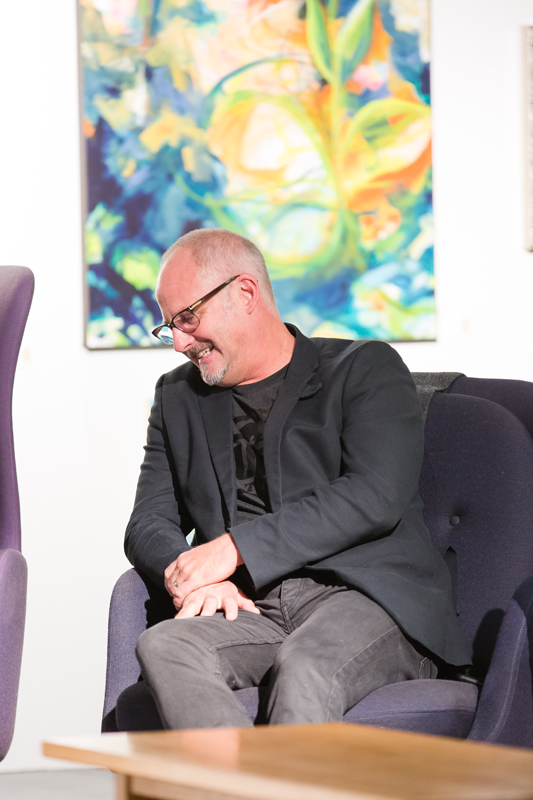 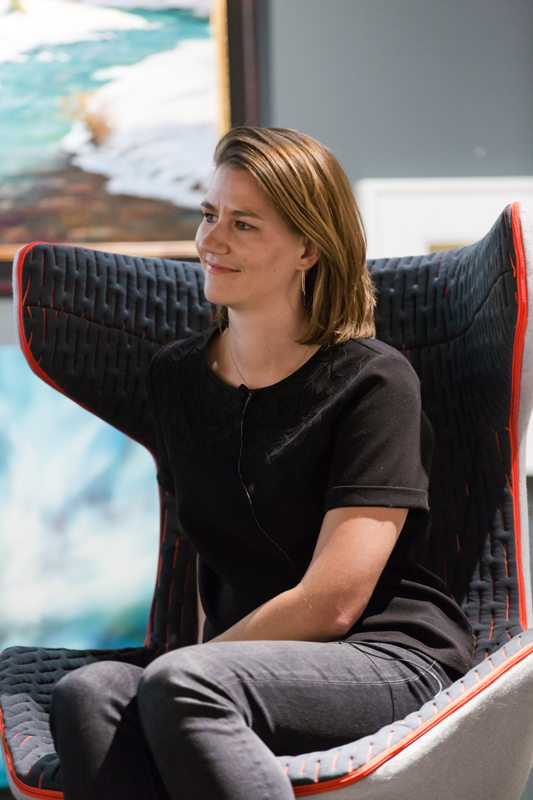 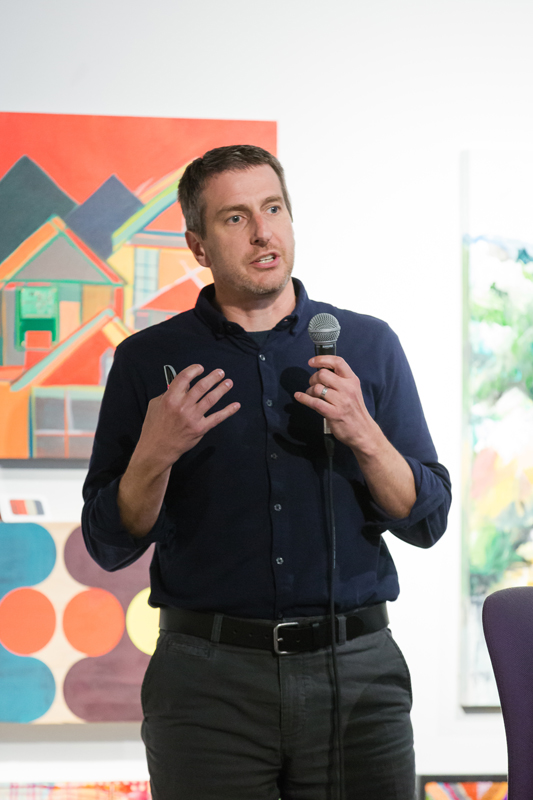 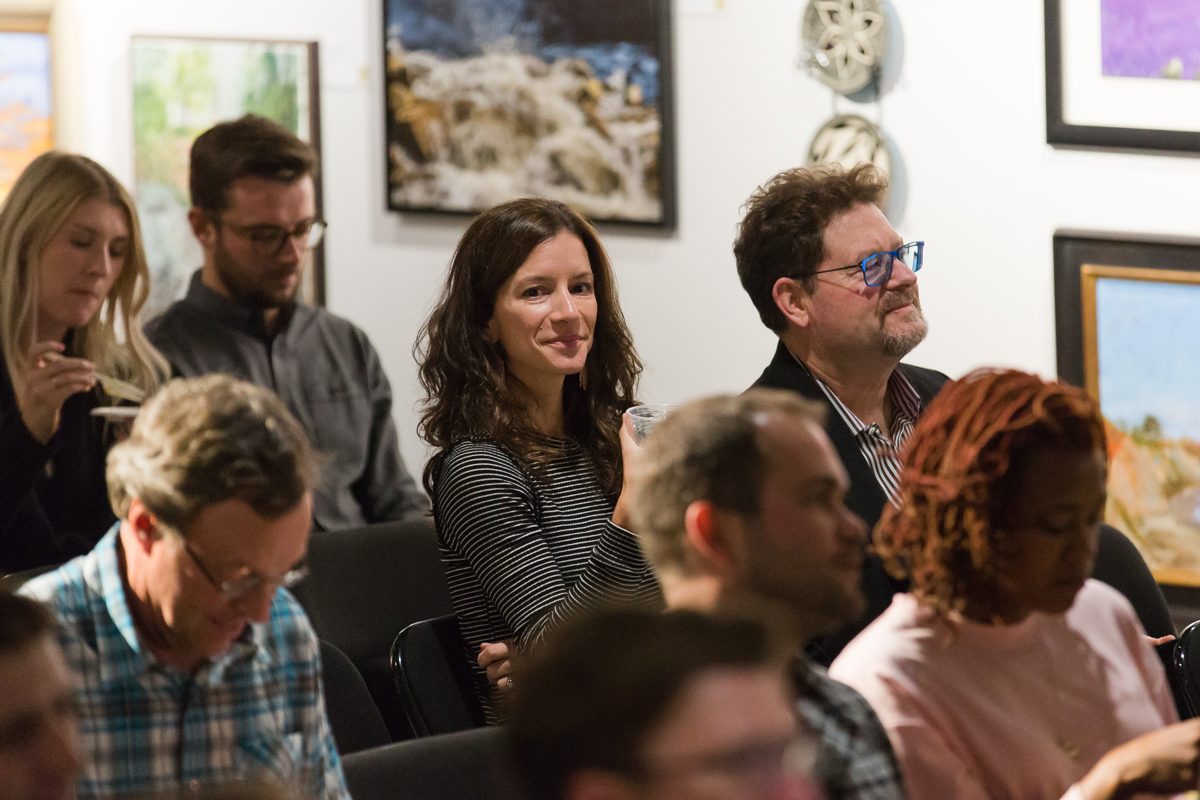 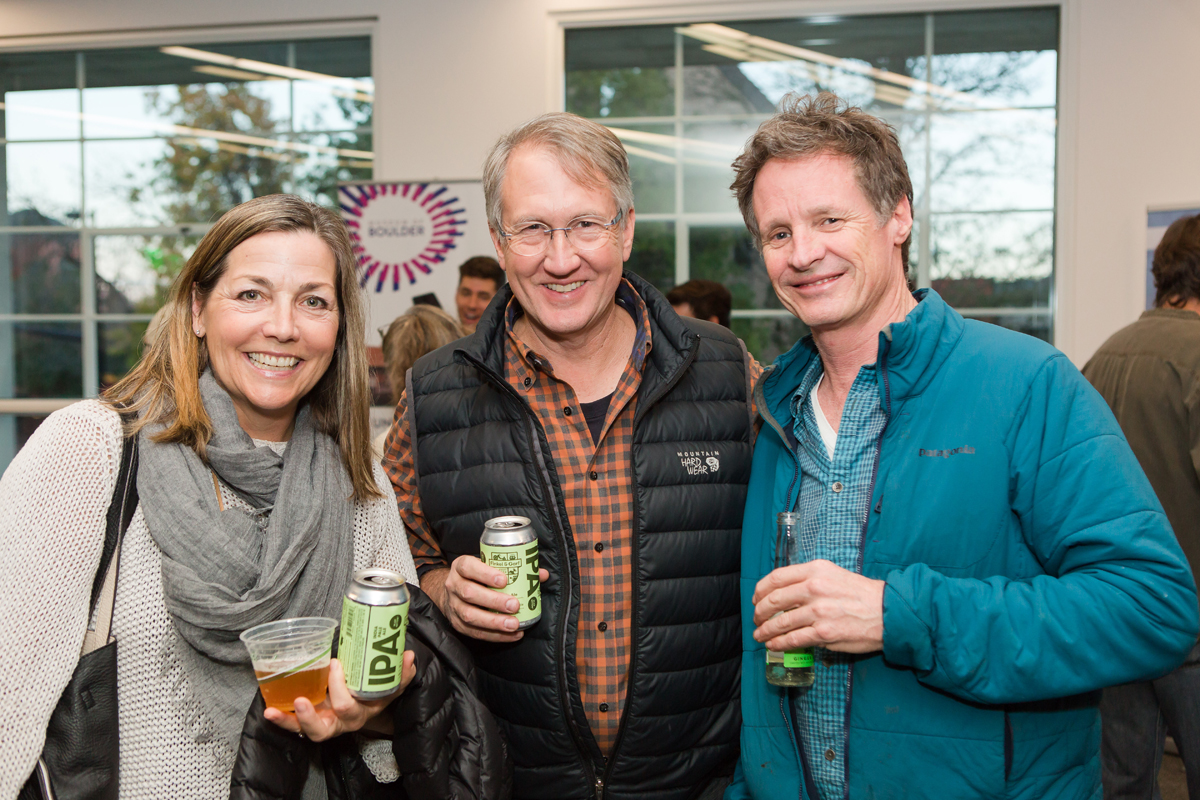 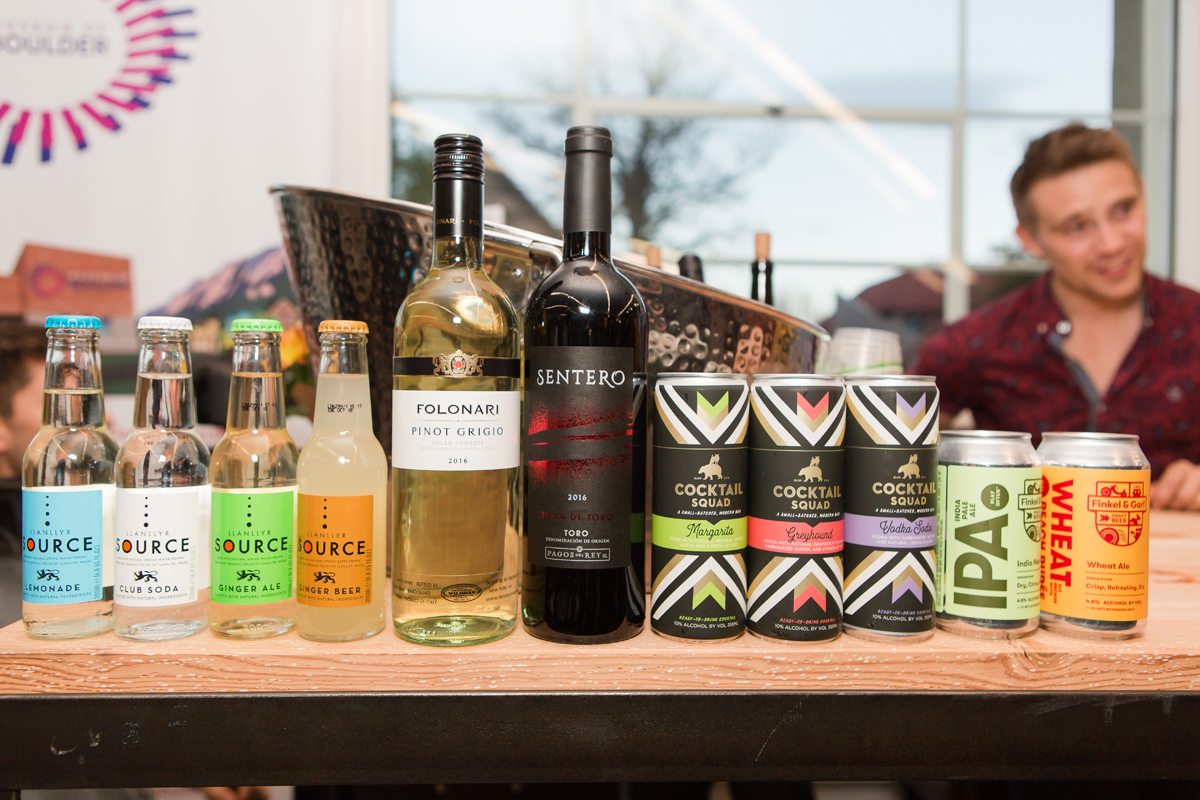 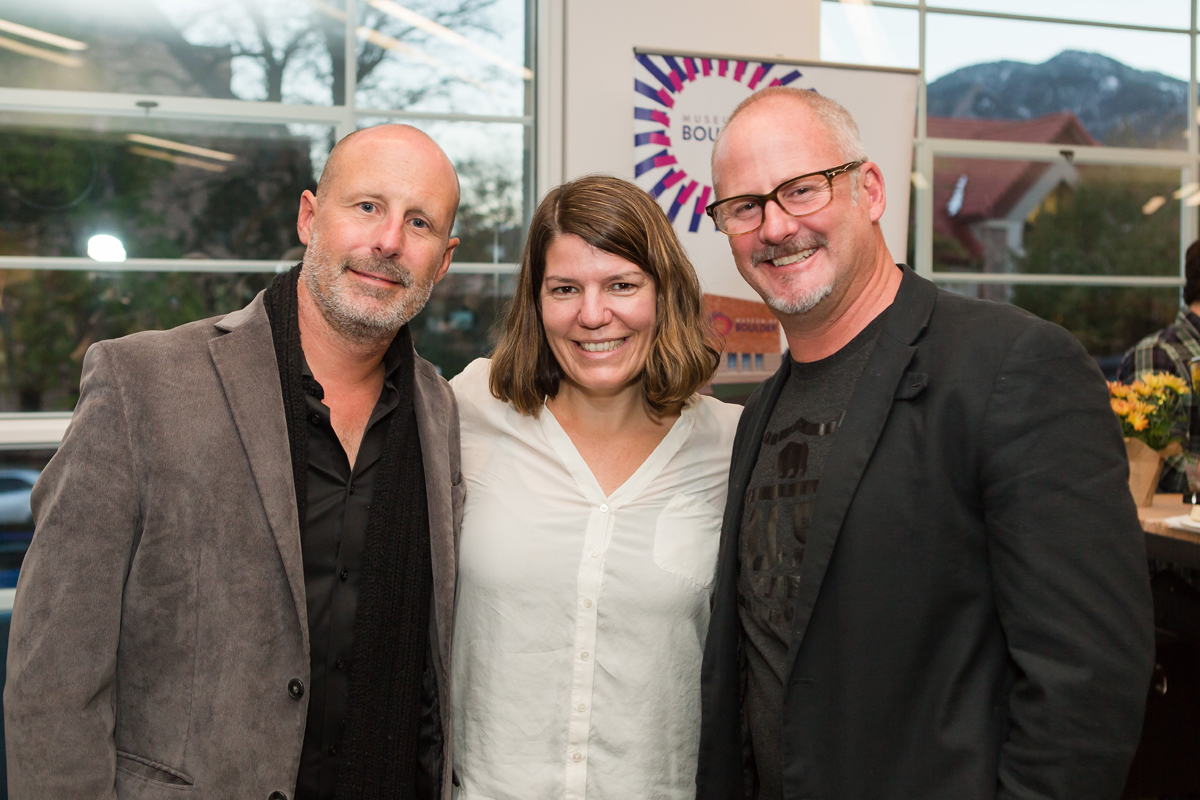 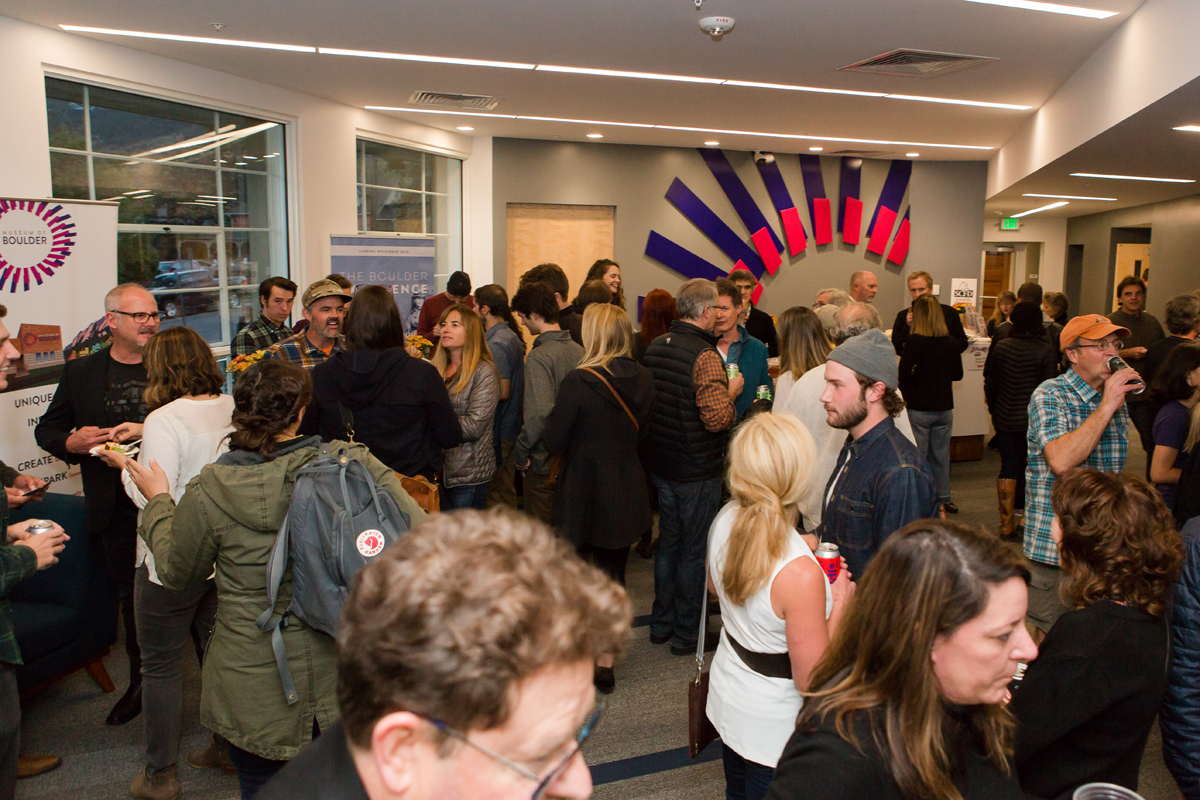 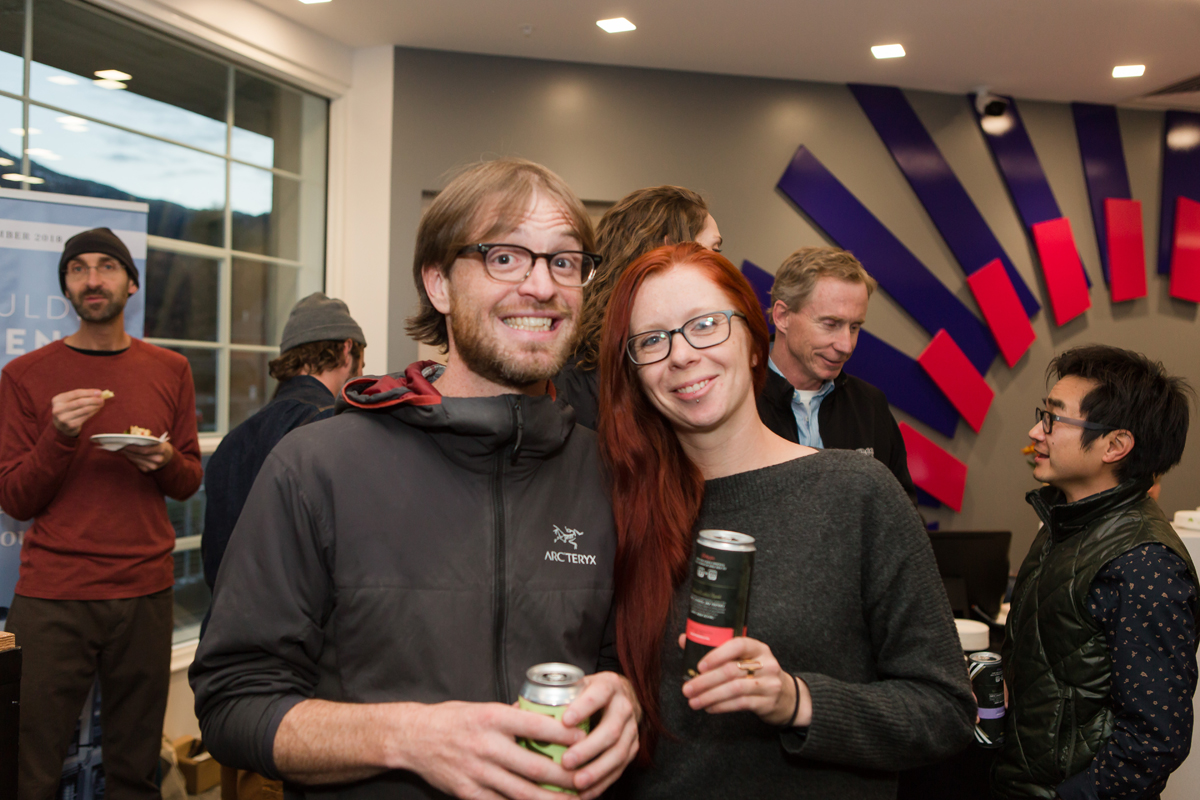 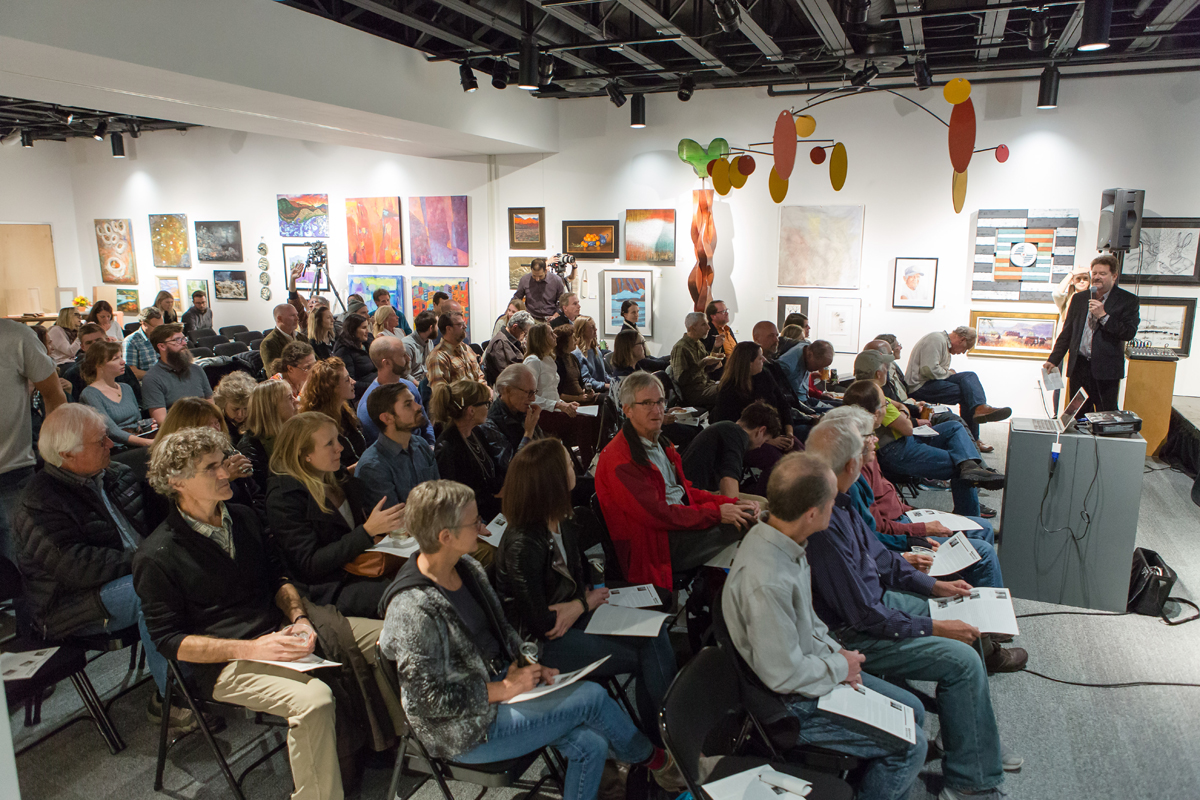 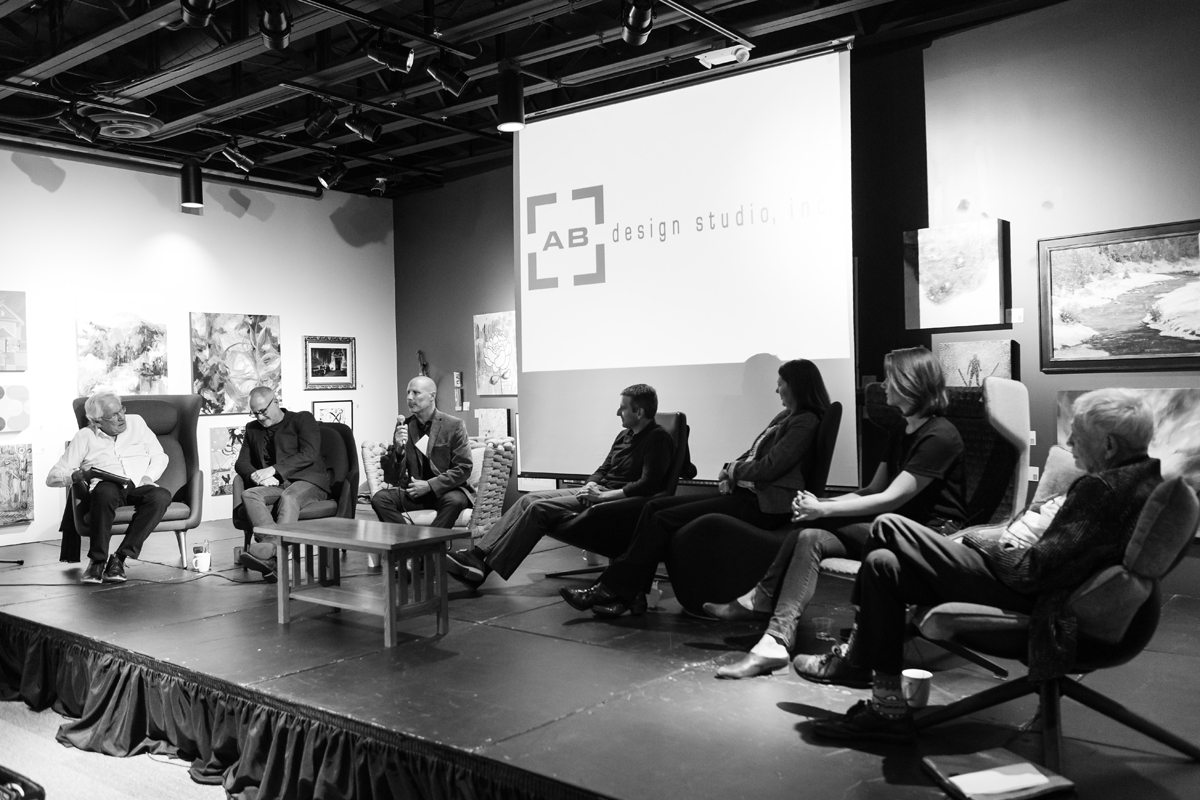 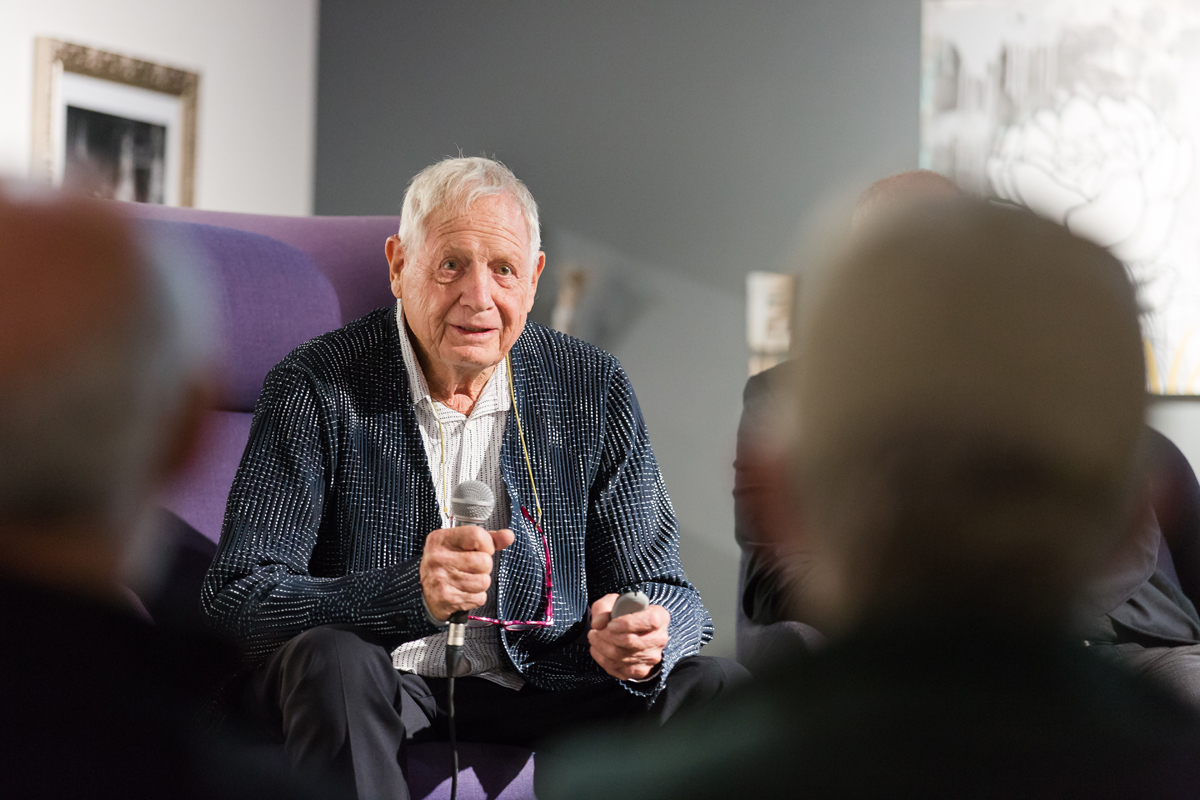 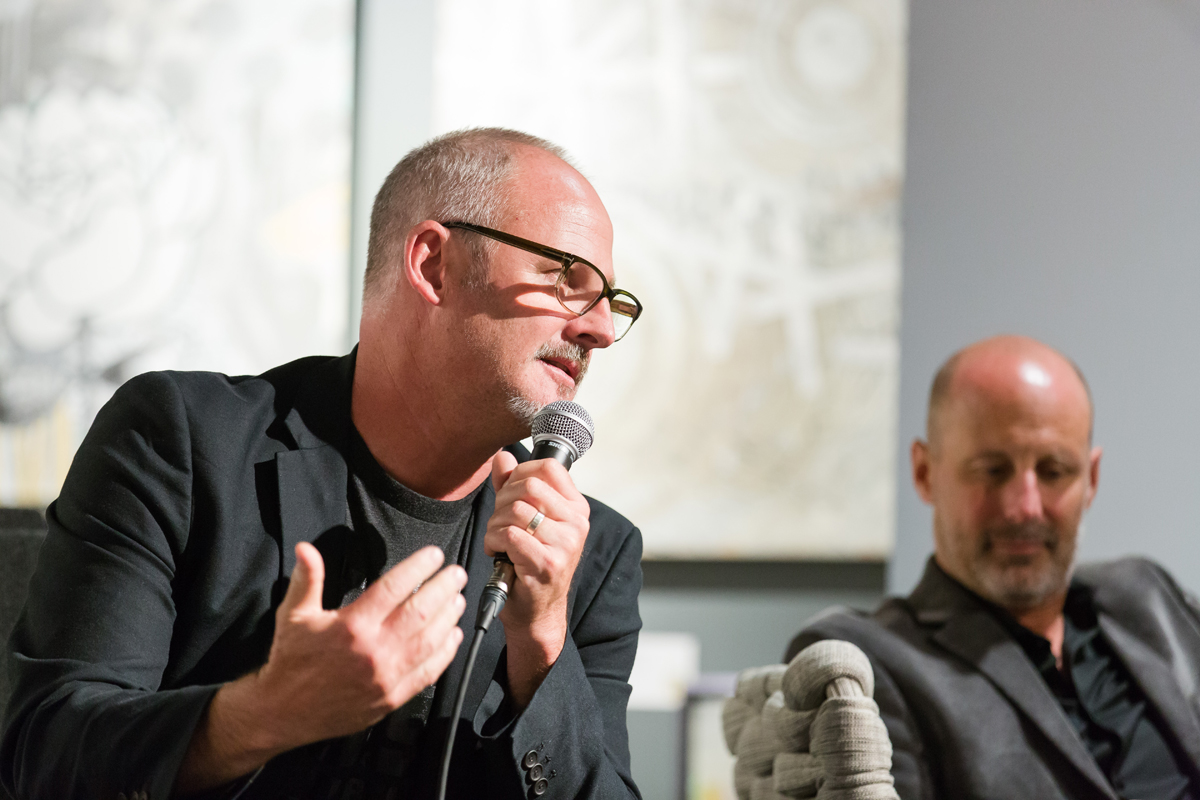 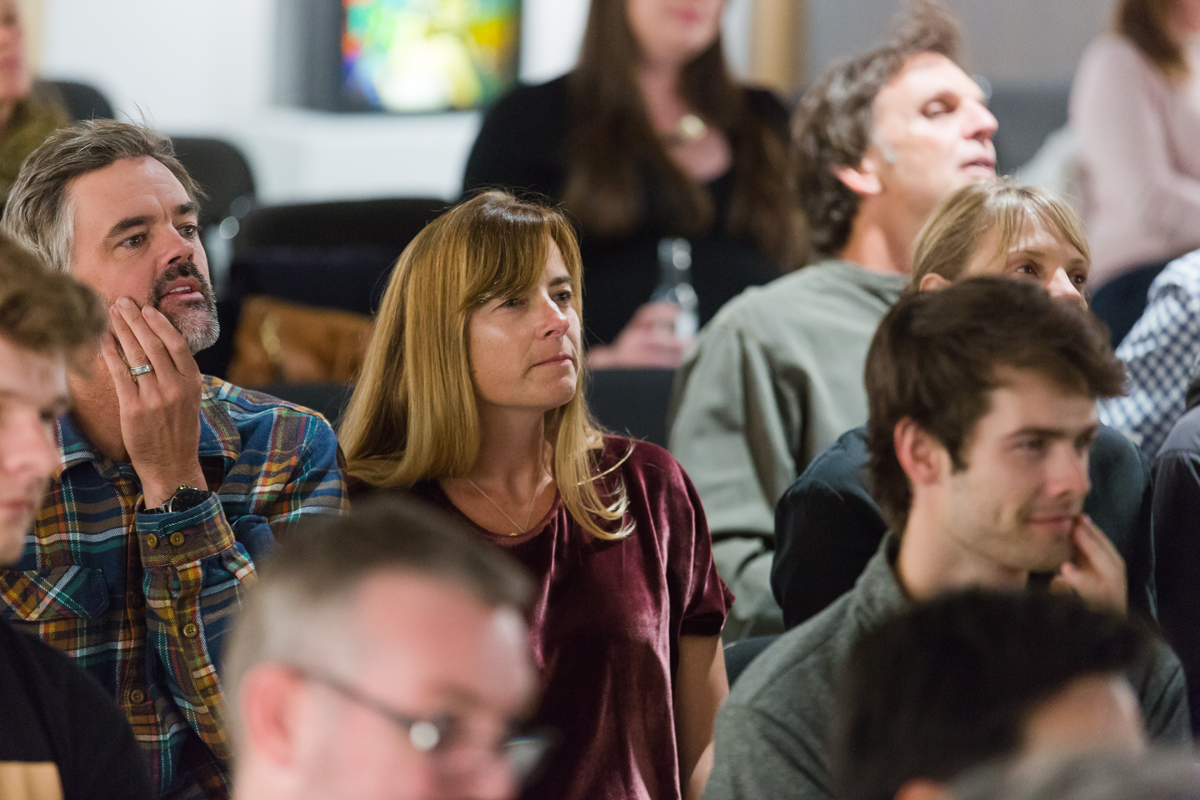 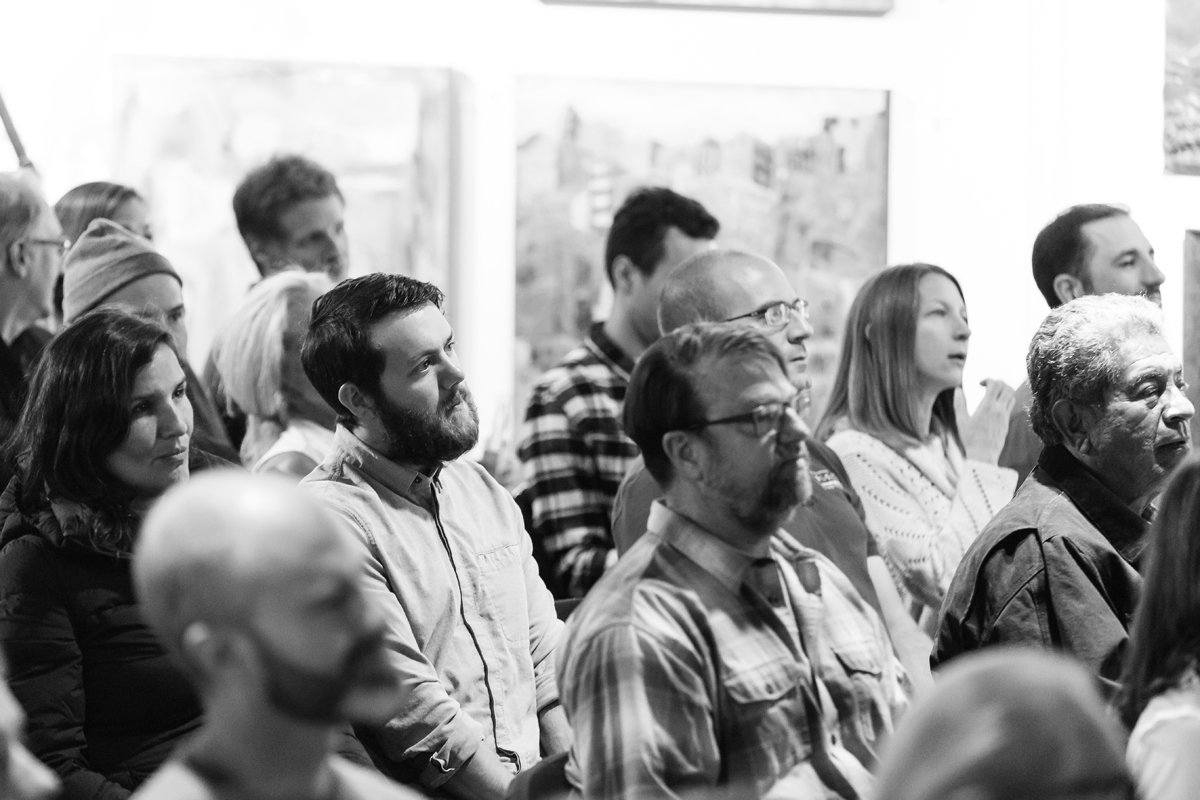 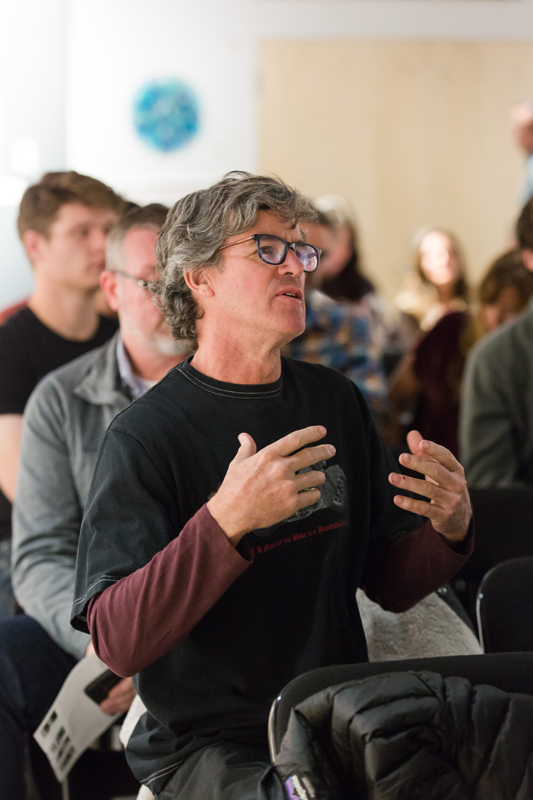 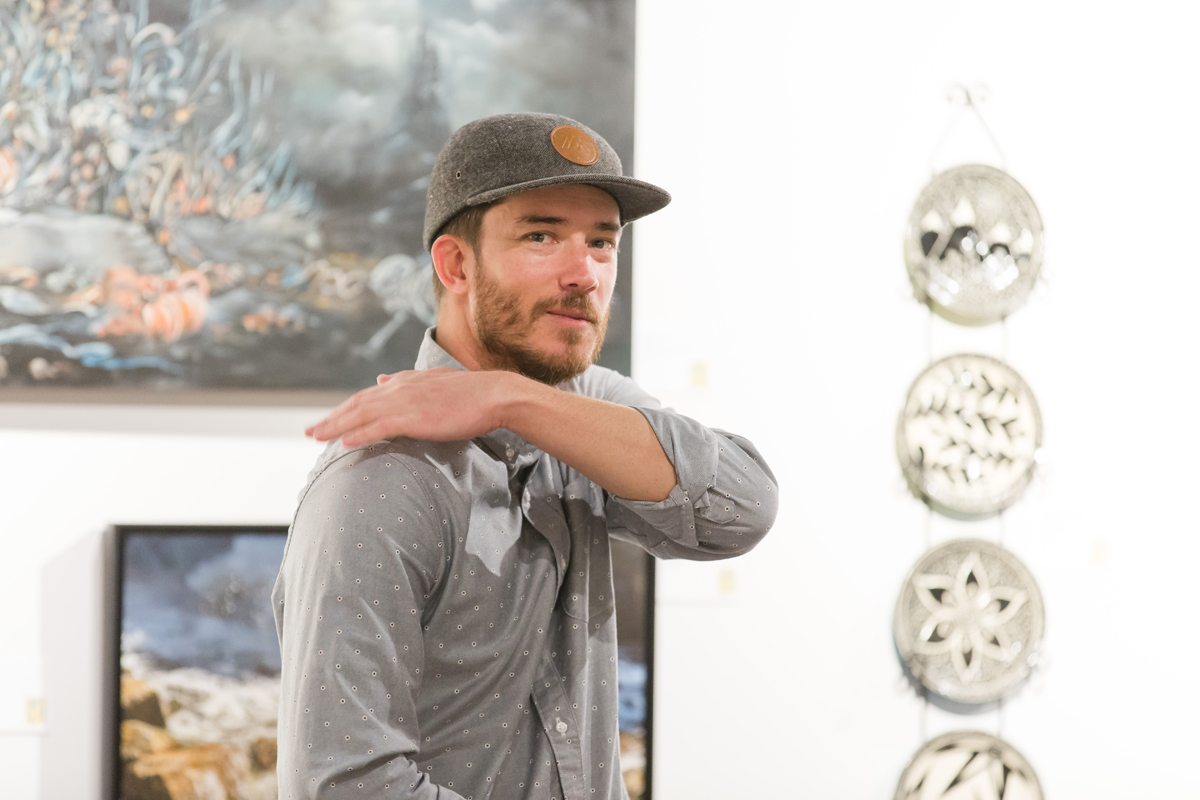 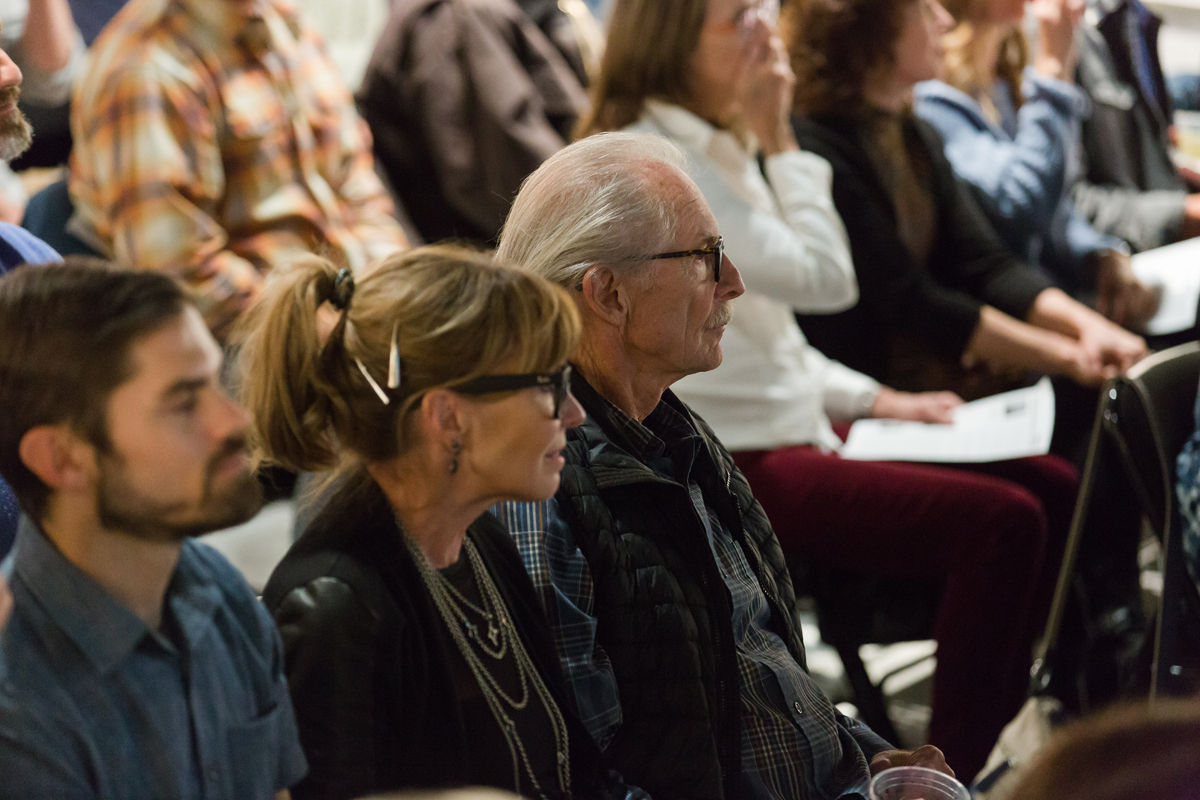 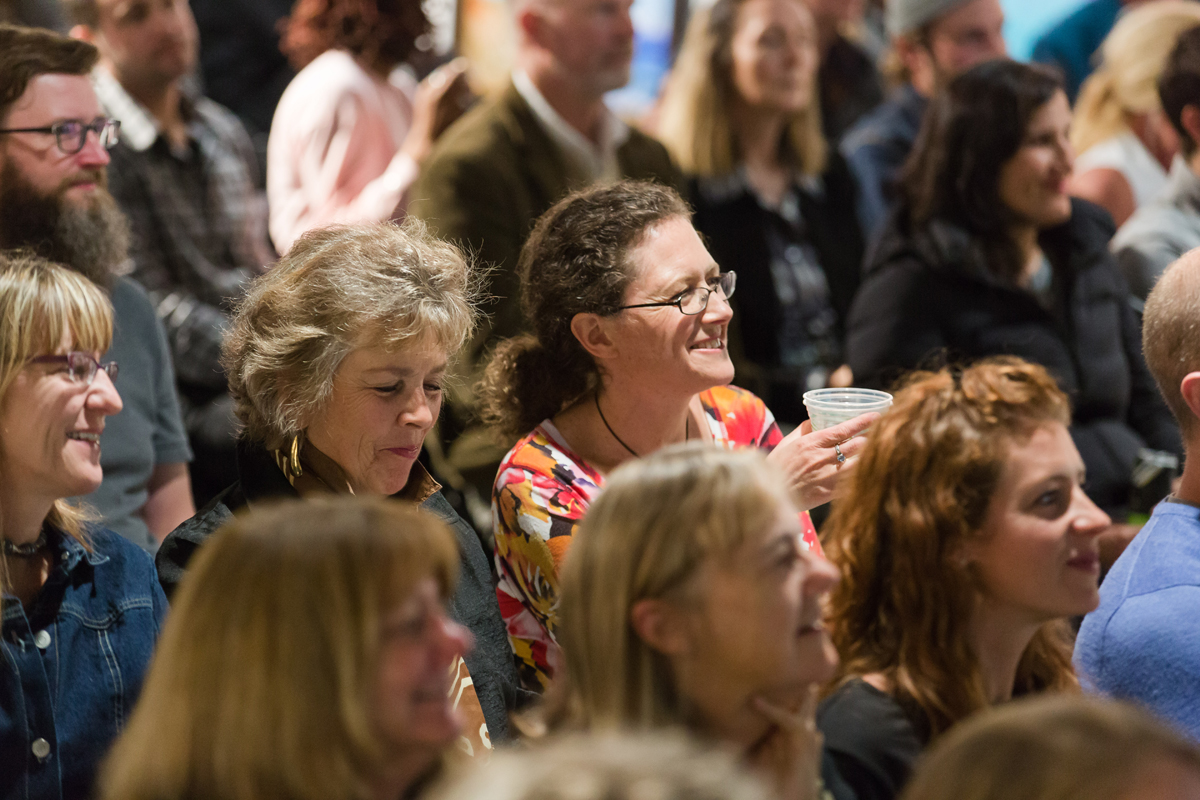 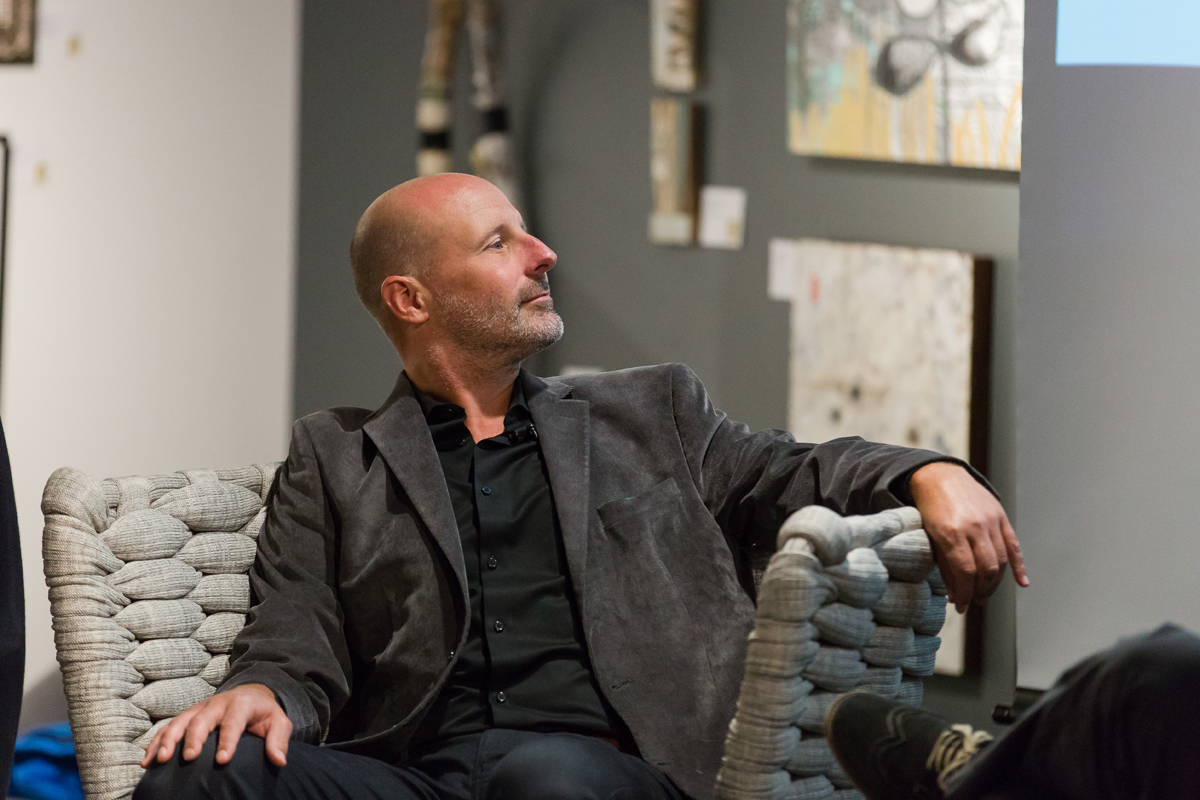 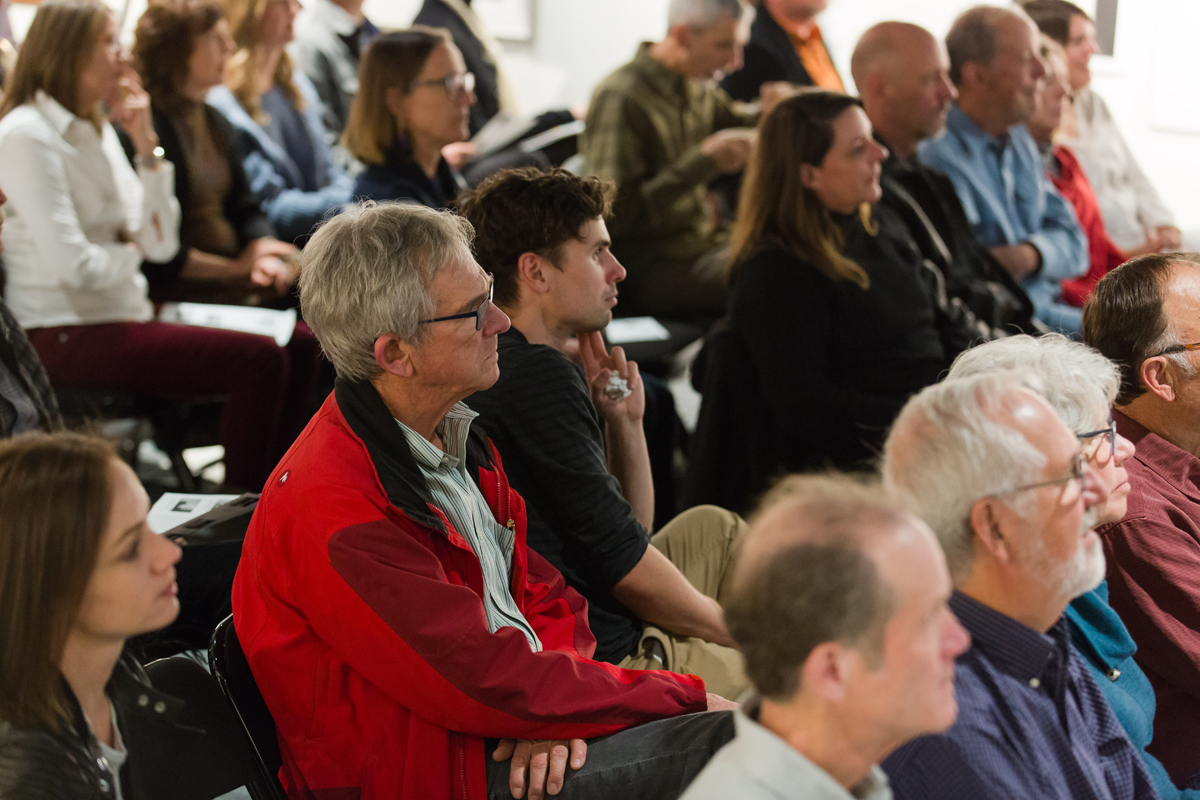